1975: Shawn Decker is born with hemophilia

1987: diagnosed with HIV and kicked out of public school

2000-04: with girlfriend, Gwenn, he begins to educate about sexual health on college campuses... they get married!

2006: comedic memoir, My Pet Virus, is published to rave reviews

Readers of Poz magazine first became acquainted with Shawn in January of 1997, when he was interviewed for the magazine.

A couple of issues later Shawn began to chronicle his journey as as a young, straight HIV-positive man in his Positoid column.

Sex and the Single Positoid (March '97)

The Secret Origin of Positoid (June '98)

"If I had Shawn's talent, maybe I wouldn't be such a mess."
- Augusten Burroughs

Buy it on Amazon.com 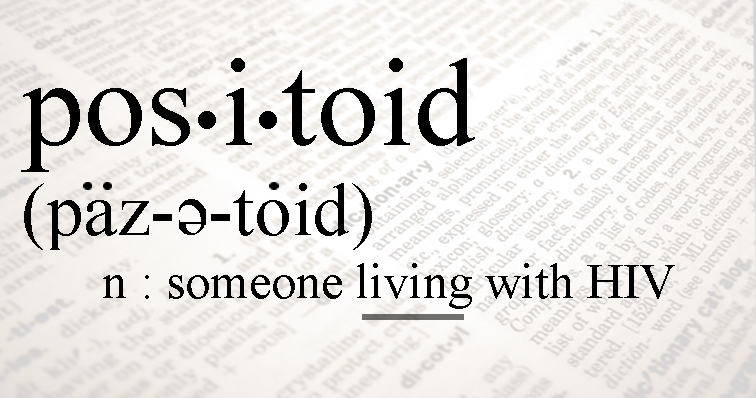 The word "positoid" was created as an attempt to give the AIDS community a monicker that wasn't depressing. Terms such as "endstage AIDS" and "full-blown AIDS" did little to lift the spirits of those living with HIV. Even the well-intentioned "P.W.A.", which stands for "Person With AIDS", was too reminscent of "P.O.W."

There had to be a better way.

Hope came in 1996 when Shawn Decker decided that enough was enough. He didn't think of himself as a prisoner of his virus, and knew he wasn't alone in his demeanor. He posted "positoid" on his first web site one evening. "The word just popped into my head- It sounded kind of funny, unintimidating."

The tag took off after his column of the same name debuted in Poz Magazine. Shawn started to receive emails from others living with HIV, describing themselves as "positoids". When he tried to use the name as his AOL Instant Messenger, he found that the word had already been taken.

Shawn shouted, clenched fist held high in the air in jest. "Honestly, a healthy attitude and sense of self-worth goes a long way in living with HIV. To me, the word "positoid" epitomizes those attributes."

Be sure to visit Shawn and Gwenn's web site to keep up with what's going on in this positoid's life.